This week the boys have a mess load of news. Super 7 has a lot of news coming in this week from Mighty Morphing Power Rangers to a new Ghost Papa figure to Thundercats. Mattel has some news this week regarding their ultimate editions. Jazzwares comes in hot and heavy this week with so much news. From Jeremy Padawer tweets all the way up to Unrivaled Series 4 and Series 5 (Spoiler alert there are two new Cody figures which brings the total number of Cody figures to 7) Sasha Banks is getting a new figure but not from Mattel. We round out the show with the listener questions

This week’s show was put together by the editor Celeste. Celeste reached out to a lot of the podcast friends to send over some audio. In between Audio from the listeners, the boys do go over some news. AEW Unrivaled series 4 was announced with 3 of the 6 figures shown. Also Jeremy announces a new line via IG. Mattel showed pictures from E84, MOTU series 6, Elite Legends series 10 and Showdown. The boys round it out with the listener segement.

This week Scott and Jef go over their Toyspotting. Jeremy Padawer gives an update regarding Series 4 AEW Pictures. Jef pulls some stuff from the wrestling figs message boards. The boys have questions from Justin Summers, JT, Christopher Dean and story from Michael Grid. And the boys round it out with WWE Elite series 3.

Jef and GBM sit down to announce the winner of the GBM giveaway. Jef talks about finding series 2 of the AEW figures along with other figures that have shown up. The boys have news coming in from Chella Toys, Nerds Clothing and something popping up on WWE Legends shop. The boys have questions from Derrick, JT and Justin Summers. And the boys round it out with WWE Mattel Elite series 2.

It’s that time a year. Everyone starts posting lists. There was some debate about what I should do for a year-round top ten list, but I think I came to the right conclusion.

I don’t collect a lot of lines. I dabble in Elites, I keep up with micro brawlers, but other than those my main focus is AEW Unrivaled. So rather than mix and match, I’m going to rank the opening year of Unrivaled.

It’s been a mixed year for fans of the AEW Unrivaled line. Ringside Collectibles sells these figures at a rapid pace, they’re snatched off shelves of Walmart before most people can even consider them, and in a lot of people’s cases they never even got to see them in stores at all. I’ve been fortunate enough to have spotted them in stores as well as get what I wanted off Ringside. It’s easily skyrocketed into my favorite toy lines despite the many issues.

From my count there are 21 Unrivaled figures. I’m in possession of 18 of them, anything I don’t own I made sure to review photos of. Now, let’s get to that list! 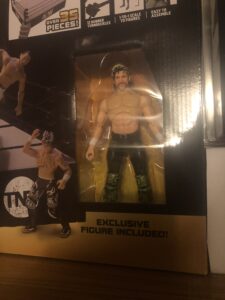 Why It Made The List: Out of the two Kenny Omega’s that have been released, this Kenny stands as the most accurate and toyetic. The neon green pops off the tights and the accurate hair edges out the main line release. There’s going to be much better Omega’s in 2021 I’m sure, but for now this is fabulous. 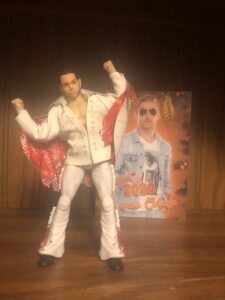 Why It Made The List: While I disliked Nick Jackson’s figure, Matt’s fits the complete package. Both have the same gear so that’s a win, but the face scan looks much more like Matt. He has his cocky little smirk, the likeness is there, and you can do the Bucks pose. It’s an amazing figure that I wish was matched by Nick. 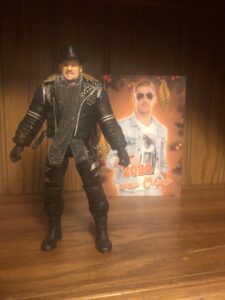 Why It Made The List: This won’t be the last appearance of Jeircho on the list, but his first official mainline figure had to be included. The Painmaker is a Jericho persona that hadn’t been made as a figure before. The scarf, the jacket, the hat, the mean mug face scan. It’s an amazing figure that fits marvelously in any collection. 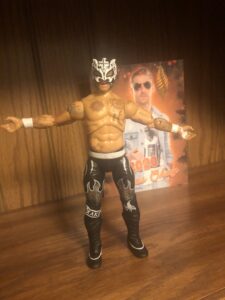 Why It Made The List: I’m a sucker for masked wrestler toys. Fenix stands out looking so cool, add in the obscene detail that went into his tattoos makes it an easy choice for the top 10. 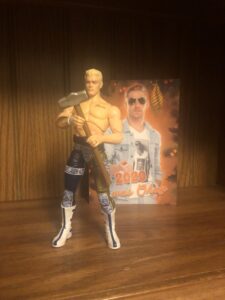 Why It Made The List: Sometimes capturing a moment in figure form can be as important as anything else. Who will ever forget the statement Cody made when he took the sledgehammer to the throne at the first Double or Nothing? It’s a classic AEW moment that deserved figure form. 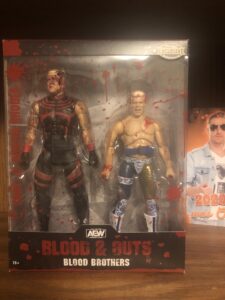 Why It Made The List: A great figure isn’t always JUST about the figure, even though these are both amazing. With updated skin tones and the first major line of wrestling figures to feature blood in quite some time, these figures were bound to be amazing. Cody’s updated face scan goes a long way too. When you factor in the amazing box presentation it makes it a no brainer to be top five. 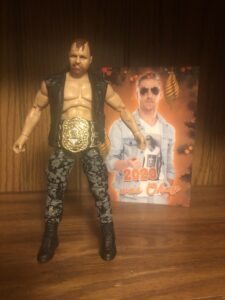 Why It Made The List: It was difficult not to put this in the top three. The attention to detail with the scar that he had during this match is so freaking cool. It’s also nice to have the AEW championship make its first appearance in a mainline figure. 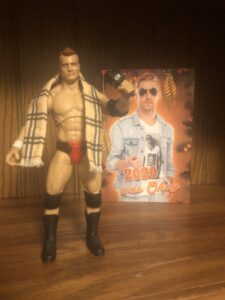 Why It Made The List: Hands down, MJF has the best face scan of all the Unrivaled figures. It’s damn near flawless. Putting his scarf to drape over him as he holds the microphone to his mouth to let everyone know he’s better than them? Couldn’t be any better. I look forward to many, many more figures to come from him. 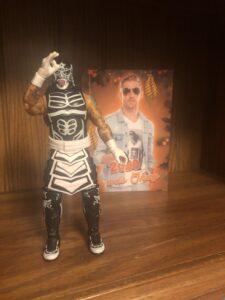 Why It Made The List: I told ya. I’m a sucker for masks. The deco hits on this figure are top shelf. From the attire, to the mask, to the hand sign, to the tongue sticking out, this could damn near be the figure of the year. It was a bit hard NOT to make it such. Such a marvelous figure and we’re only getting started with figures of Penta. 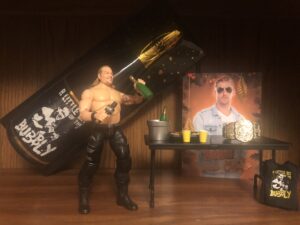 Why It Made The List: When a figure crosses off all the boxes of amazing scan, great accessories, representing a moment, and kills it with the packaging, how does one not give that the figure of the year? Bubbly ended up being the first release of the Unrivaled line and it remains the best to date. I don’t think I’ve ever opened a figure just to save the packaging. It served as a preview as to what Jazware will be capable of while wetting the appetite for more to come. With all three RSC exclusives making the list, I can’t wait to see what they provide in 2021.

Did I leave anything off the list that you think should have made it? Shocked that none of the chases made the list? Sound off on Twitter and let us know what you think!

Episode 259 “It’s Sunday, You know what that means”